The Most Beautiful Cars Of 2011 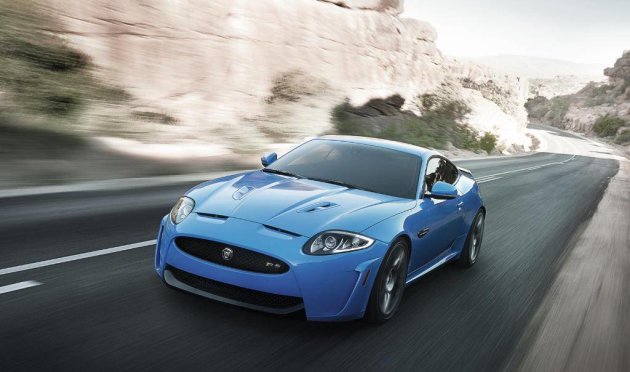 
Last week in Water Mill, N.Y., more than 100 Ferrari owners gathered to celebrate their passion for the brand.

They parked their Scagliettis and Testarossas on the lush green lawn of a 50-acre estate with polo fields and an azure pool filled with Moet-branded life preservers. Then they drove on a 36-mile loop around the poshest of Hamptons neighborhoods before returning for an evening polo match, Brazilian music and hors d’oeuvres. Invited guests milled the grounds drinking champagne and drooling over the vehicles.

It was all part of Nathaniel Christian’s third-annual Hamptons Ferrari Rally, an event the real-estate developer formed to bring together “gear heads and nice people.” Suffice it to say, beauty—whether in the cars or in the women—was not in short supply.

“I love Ferraris, and this was the best way I could get a lot of them in one place,” Christian says. He declined to say exactly how much he spent on the party, though he did say he could have bought a new Ferrari with what it cost. 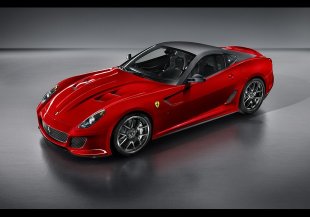 It’s easy to see the appeal. Like the Audi R8 GT Spyder and the Mercedes-Benz SLS AMG Roadster, the Ferrari 599 GTO made this year’s list of the most beautiful new cars.

The cars on the list are the latest installment of beauties to hit the market. Last year we reviewed the most beautiful new cars of 2010, and in 2009 we rounded up some beautiful vintage head turners, so for the latest graduating class of stunners we considered 2012 models and/or those available only for the first time in 2011.

Just being new and expensive wasn’t enough to make this list—the angular Pagani Hyuara and Ferrari FF, for instance, didn’t make the cut. 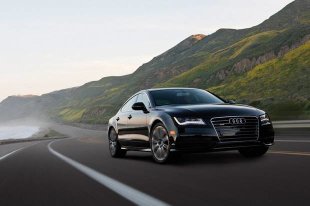 Tim Philippo, a product manager for Jaguar, says he respects what Ferrari did with the FF–it’s the first four-wheel-drive from the iconic brand and tops a whole new segment of supercars. But its looks can be polarizing.

Easy for him to say—he works for Jaguar. But it is tough to deny the shocking good looks of something like the Aston Martin Virage Volante. The hand-assembled 6.0-litre V12 is combined with a six-speed automatic transmission with paddle-shifters with 490 horsepower and 420 pound-feet of torque from a mid-mounted engine situated far enough back in the chassis to give an advantage in both ride and handling. Zero to 50 mph in the Volante is 4.6 seconds, with a top speed of 186 mph. Price: More than $210,000, which is what the coupe version costs. Aston has yet to release the MSRP for its new convertible.

It’s the kind of car you’d expect would carry its value. In fact, David Gooding, founder and president of Santa Monica, Calif.-based Gooding & Company, says beauty is essential in determining a car’s worth at auction. 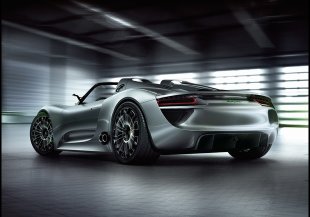 “Beauty first and foremost is the No. 1 factor in evaluating a car,” he says. “There are many cars that are super rare, super historical important cars, but they just aren’t as beautiful as a comparable car. I have been on the other end of trying to sell those cars sometimes, and [it’s difficult]. But if it is beautiful, it always captivates people. Always.”

The same goes for the Porsche 918 Spyder Hybrid. The plug-in coupe combines a 500 horsepower V8 engine with two electric motors that add the equivalent of 218 horsepower. The engine is based on the Porsche RS Spyder racing engine, with a rear-wheel-drive, seven-speed Porsche-Doppelkupplung (PDK) double-clutch gearbox.

Porsche says the car will go zero to 60 mph in 3.1 seconds, with a top speed of 199 mph. Top speed on electric power alone will be 94 mph–within limited distances, of course. 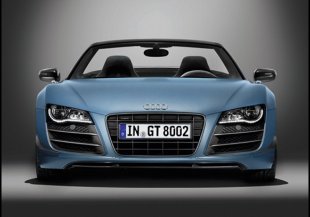 But is there any objective factor in determining what makes a car like the Jaguar XKR-S so attractive? Yes, and a lot of it has to do with proportion. Jae Min, a chief designer for Volkswagen Group, says the correct balance between height, length and width plays a significant role in just how beautiful–or unbeautiful–a car appears.

“There is a fundamental value in good proportion even if you look at buildings or even people,” Min says. “That is something that we all share in terms of what is beautiful–we start by using those references.”

The real challenge to making a beautiful car, he says, is to create a design that has relevance without cliché, and then balance it with timelessness and functionality. Audi’s new A7, though less flashy than its counterparts on this list, is a perfect example. 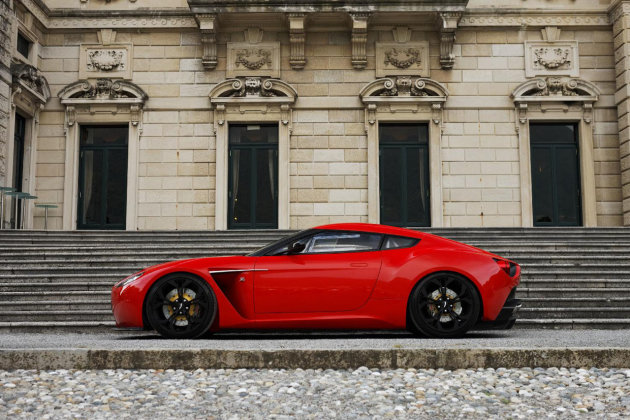