"The genesis of life is as inevitable as the formation of atoms... Life exists on other planets and we will find it within 20 years," Andrei Finkelstein, director of the Russian Academy of Sciences' AppliedAstronomy Institute, was quoted by the Interfax news agency as saying.
Speaking at an international forum dedicated to the search forextraterrestrial life, Finkelstein said 10 percent of the known planets circling suns in the galaxy resemble Earth.
If water can be found there, then so can life, he said, adding that aliens would most likely resemble humans with two arms, two legs and a head. 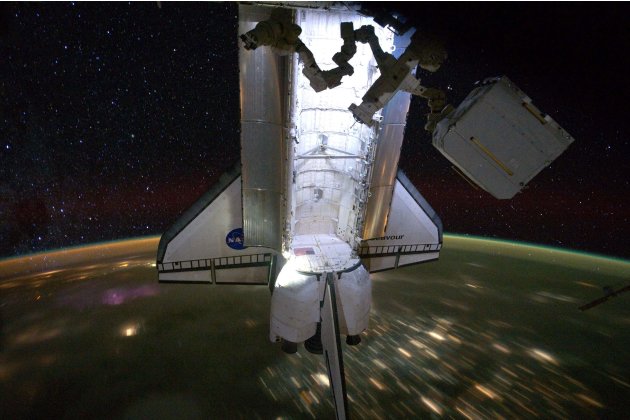 "They may have different color skin, but even we have that," he said.
Finkelstein's institute runs a program launched in the 1960s at the height of the Cold War space race to watch for and beam out radio signals to outer space.
"The whole time we have been searching for extraterrestrial civilizations, we have mainly been waiting for messages from space and not the other way," he said.
Posting Source: http://ca.news.yahoo.com/russian-scientists-expect-meet-aliens-2031-145615642.html
Posted by Anonymous at 4:04 AM