Piper Palin is officially having the best vacation ever ! 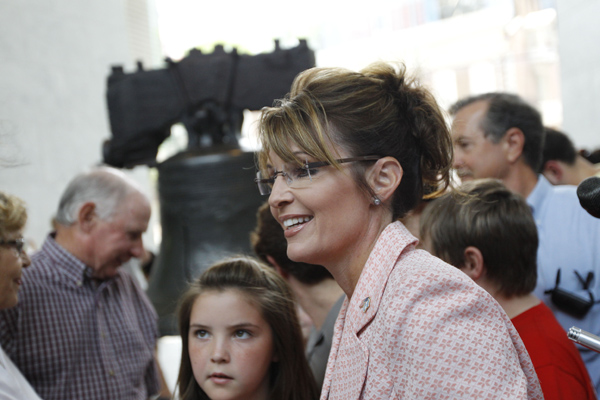 Sarah Palin's East Coast tour may be a dry run for her potential presidential campaign, but the real star of the show this week has been the former governor's 10-year-old daughter, Piper.
The youngest Palin daughter, sporting an impressive collection of oversize sunglasses, has been at her mom's side all this week during the ex-governor's tour of historical sites—sometimes playing tourist, other times perfecting the fine art of giving the stink eye to reporters.
Piper has even seemed to play the role of her mom's bodyguard, physically blocking a reporter who tried to talk to the ex-governor during a visit to Philadelphia this week. You can watch the video here, courtesy Philadelphia's Fox 29.
Palin described her jaunt this week as a "family vacation," and Piper has had a starring role in her mother's diary from the road. "He was a commercial fisherman from DC?!" Palin quoted her daughter saying of George Washington during their visit to Mount Vernon.
But in this case, the old adage proves correct: The pictures really do say a thousand words. Here are a few highlights of Piper Palin's trip, so far: 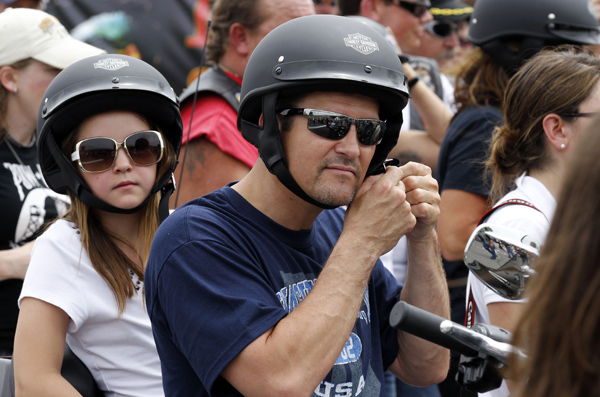 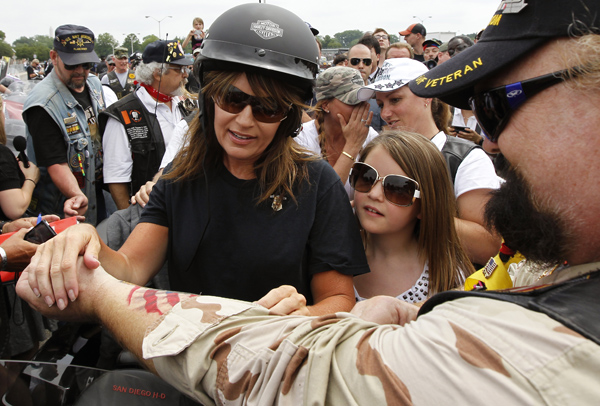 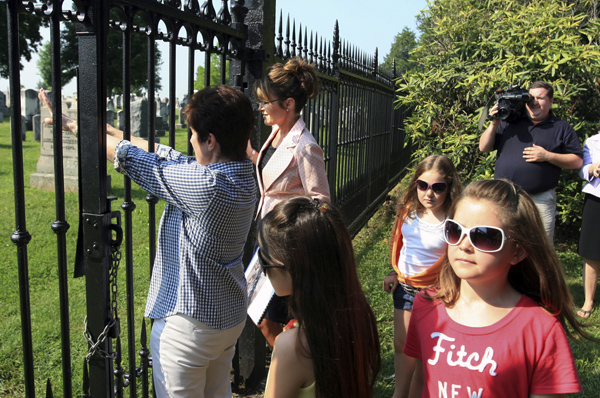 (Piper with her mom at Gettysburg: Timothy Jacobson/AP) 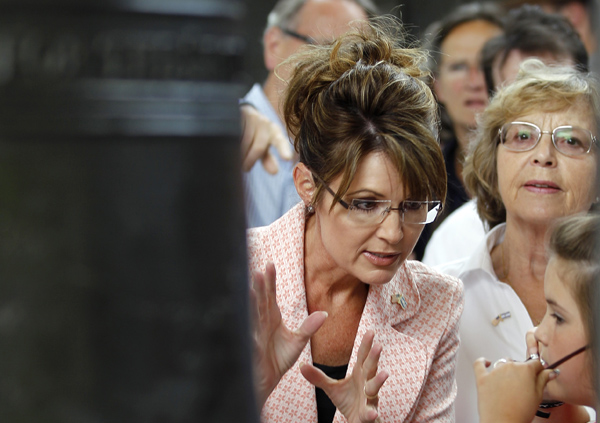 (Piper and her mom at the Liberty Bell: Matt Rourke/AP) 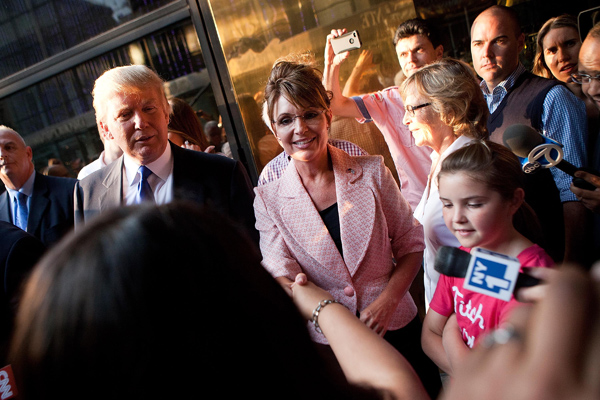 (Piper with her mom and Donald Trump: Andrew Burton/Getty Images) 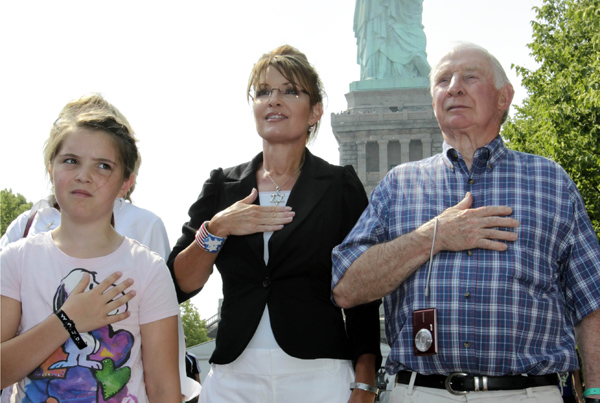 (Piper with her mom at the Statue of Liberty: Seth Wenig/AP) 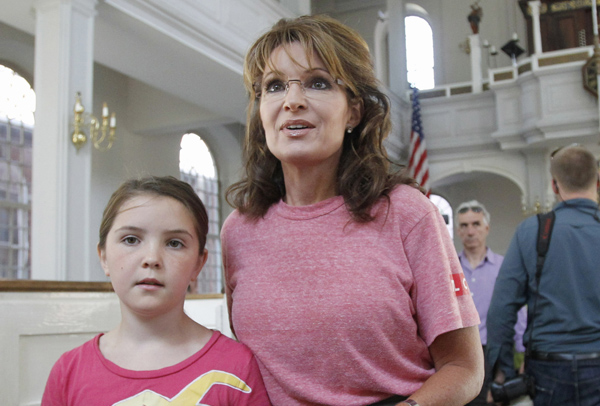 (Piper and her mom touring the Old North Church in Boston: Steven Senne/AP)

Posting source: http://news.yahoo.com/s/yblog_theticket/20110602/pl_yblog_theticket/piper-palin-is-officially-having-the-best-vacation-ever
Posted by Freelance at 3:01 AM